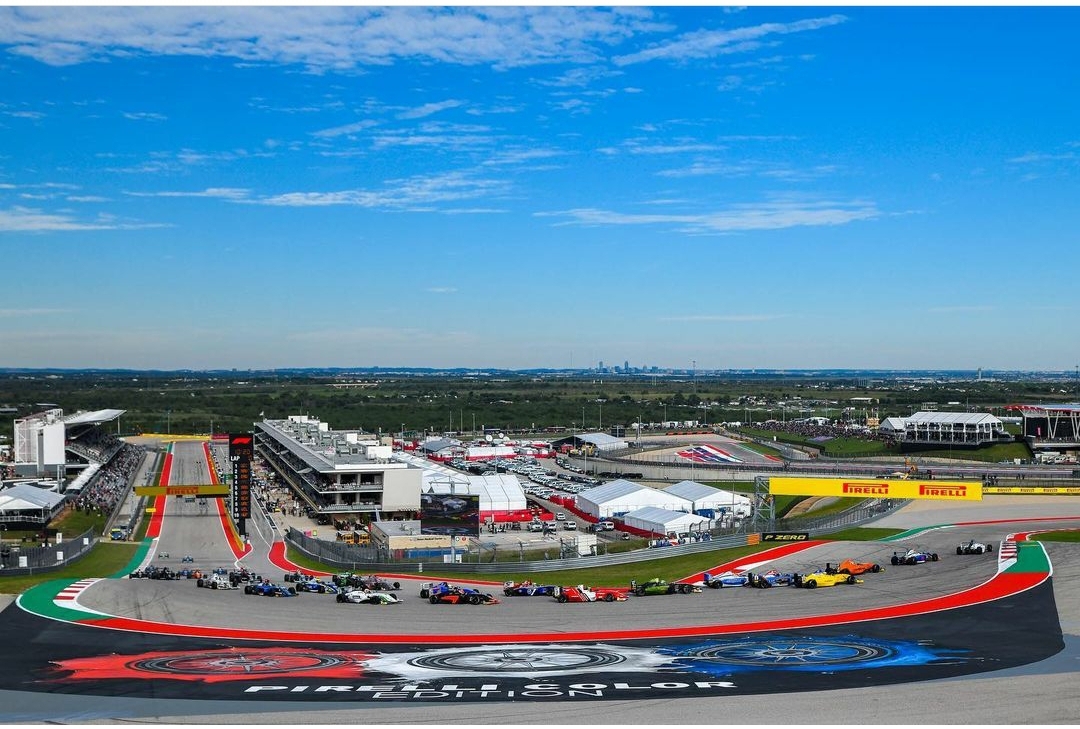 F4 U.S. was previously scheduled to end its season in November as part of the Austin SpeedTour event at CoTA. The FORMULA 1 ARAMCO UNITED STATES GRAND PRIX 2021 will now serve as the two-round championship finale for F4 U.S. competitors.

The F4 U.S. schedule will include one practice, one qualifying session and two races.

“The addition of the F4 U.S. Championship to the Formula 1 United States Grand Prix weekend is always exciting for the F4 championship and it signifies our place as one of the primary destinations for young drivers,” said PMH CEO Tony Parella. “F4 U.S. continues to exceed expectations with large fields of deeply talented drivers. We are excited to showcase our drivers in front of the top motorsport professionals from around the world.”

Long-time championship partner Honda Performance Development will sponsor the double-header event for F4 U.S.  “Honda is proud to showcase technology across multiple levels of racing, with its Formula 1 hybrid powertrain on the same racetrack as its F4 U.S. Civic Type R derived powertrain,” said HPD President David Salters. “HPD is thrilled to power the dreams of young drivers on the same track as their F1 heroes. We embrace their challenging spirit – it is the same challenging spirit that inspires HPD engineers to work diligently on F4, FRA, Civic Touring Cars, HPD Ridgeline and the new IndyCar biofueled hybrid for 2023.”

F4 U.S. has been invited to the prestigious event since 2017, creating a major boost and excitement for the FIA supported United States’ junior open-wheel series.

Smashing the F4 worldwide single-event entry record, F4 U.S. nearly maxed out the grid in 2019 with 38 drivers lining up for the F1-style standing start in front of a sold-out crowd.  The huge showing saw the F4 event become the highest attended in history.

“We are very pleased to see the F4 United States Championship joining the FORMULA 1 ARAMCO UNITED STATES GRAND PRIX at Circuit of The Americas,” said President of Hankook Motorsport Danny von Dongen. “Hankook Tire has been a long-time supporter of formula racing around the globe, and we are proud to have F4 U.S. representing our brand on the world stage again this year. Hankook remains committed to supporting the next generation of racers and looks forward to partnering with F4 at CoTA again.”

The F4 U.S. championship winner will receive a scholarship to enter Formula Regional Americas Championship Powered by Honda for the 2022 season and the top seven drivers will earn Super License Points to aid in their ascension through the FIA motorsport ladder.

FR Americas will still end its season at CoTA as part of the Austin SpeedTour November 5-7.