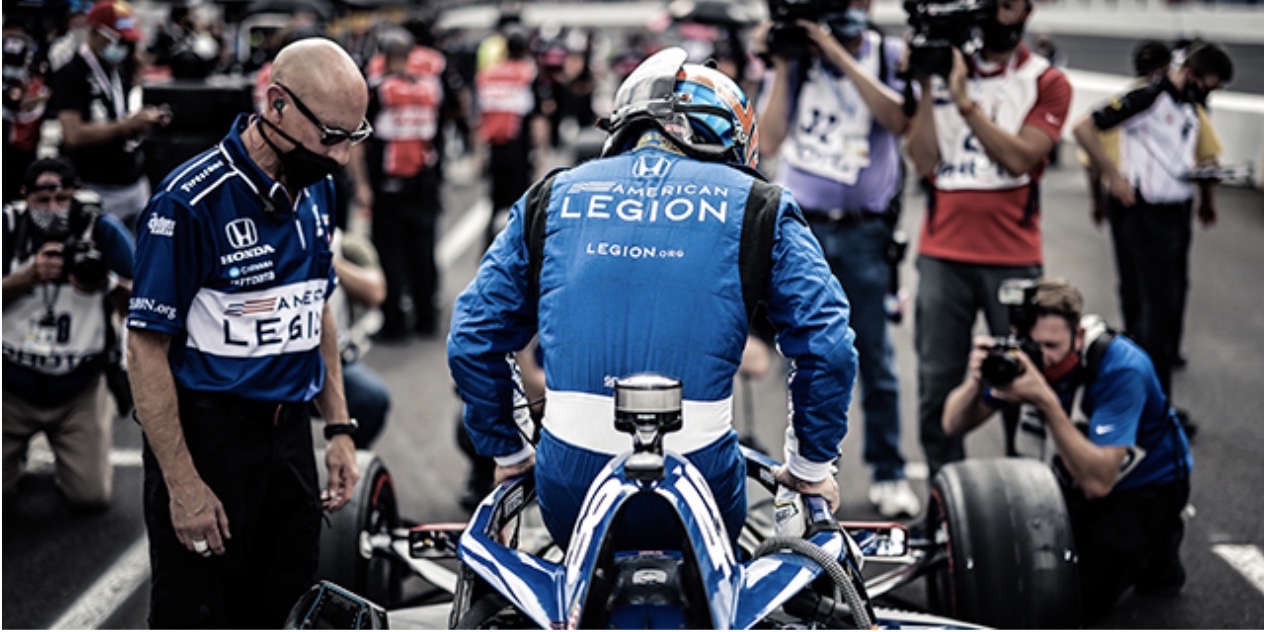 INDIANAPOLIS (Tuesday, April 26, 2022) – The most pressure-filled four laps in racing have become even more challenging for those looking to qualify well and win the pole position for the 106th Indianapolis 500 presented by Gainbridge.

INDYCAR officials have announced adjustments to PPG Presents Armed Forces Qualifying on Saturday, May 21 and Sunday, May 22, which sets the field for “The Greatest Spectacle in Racing” on Sunday, May 29 at Indianapolis Motor Speedway.

After Day One of qualifying from noon-5:50 p.m. (ET) Saturday, May 21, Day Two will include two rounds of qualification attempts to decide the first four rows, including pole position.

Starting in reverse order of speeds based on Day One, each of the top 12 drivers will have a guaranteed attempt to post a traditional four-lap qualifying time starting at 4 p.m. The fastest six will advance to the Firestone Fast Six at 5:10 p.m. to determine positions one through six and compete for the NTT P1 Award for pole. The slowest six will fill out starting positions seven through 12 according to their recorded time.

In the Firestone Fast Six, each entrant is again guaranteed one attempt and will qualify in reverse order based on their Top 12 qualification results. The fastest wins pole position, which includes a $100,000 prize, with the remaining five drivers filling out the remainder of the first two rows.

“We have an incredibly deep field heading into this year’s Indianapolis 500,” said INDYCAR President Jay Frye. “The timing is right to implement a new and dramatic way to expand one of the most intense weekends on our calendar. Winning pole position for the ‘500’ is an incredible feat, and with this new format, it will be even more challenging.”

2022 NTT INDYCAR SERIES championship points will be awarded for those who advance to the Top 12 qualifying session. The Indy 500 pole winner will receive 12 points, the second fastest will receive 11, and points awarded will decrease by one-point increments down to 12th fastest (one point).

“Indianapolis 500 qualifying weekend always is special,” Indianapolis Motor Speedway President J. Douglas Boles said “This format will give our fans even more opportunities to see INDYCAR’S world-class drivers compete on racing’s biggest stage. While winning the race is the ultimate prize, capturing pole position for the ‘500’ is one of motorsports’ most prestigious honors and almost a race within a race. I cannot wait to see this expanded format on the final Sunday before Race Day.”

A Last Chance Qualifying session for spots 31-33 is scheduled from 2-3 p.m. (ET) Sunday, May 22 if there are more than 33 entries competing for a spot in the world’s most prestigious auto race. Each entry is guaranteed one attempt and can make multiple attempts until time expires. If multiple attempts are made, previous times are withdrawn, and the fastest non-qualified car assumes the 33rd spot.

A practice session for all 33 Indianapolis 500 starters is scheduled for noon-2 p.m. Monday, May 23, with live coverage on Peacock Premium and the INDYCAR Radio Network. Fans will be permitted in the infield only. Gates 2, 4, 6S, 7 and 7S will be open from 11 a.m.-2 p.m. Bronze and silver badges will be honored for gate admission and corresponding garage and pit access.

Live coverage of the 106th Indianapolis 500 presented by Gainbridge starts at 11 a.m. Sunday, May 29 on NBC, Peacock Premium, Telemundo Deportes on Universo and the INDYCAR Radio Network. The full Month of May schedule will be announced later.