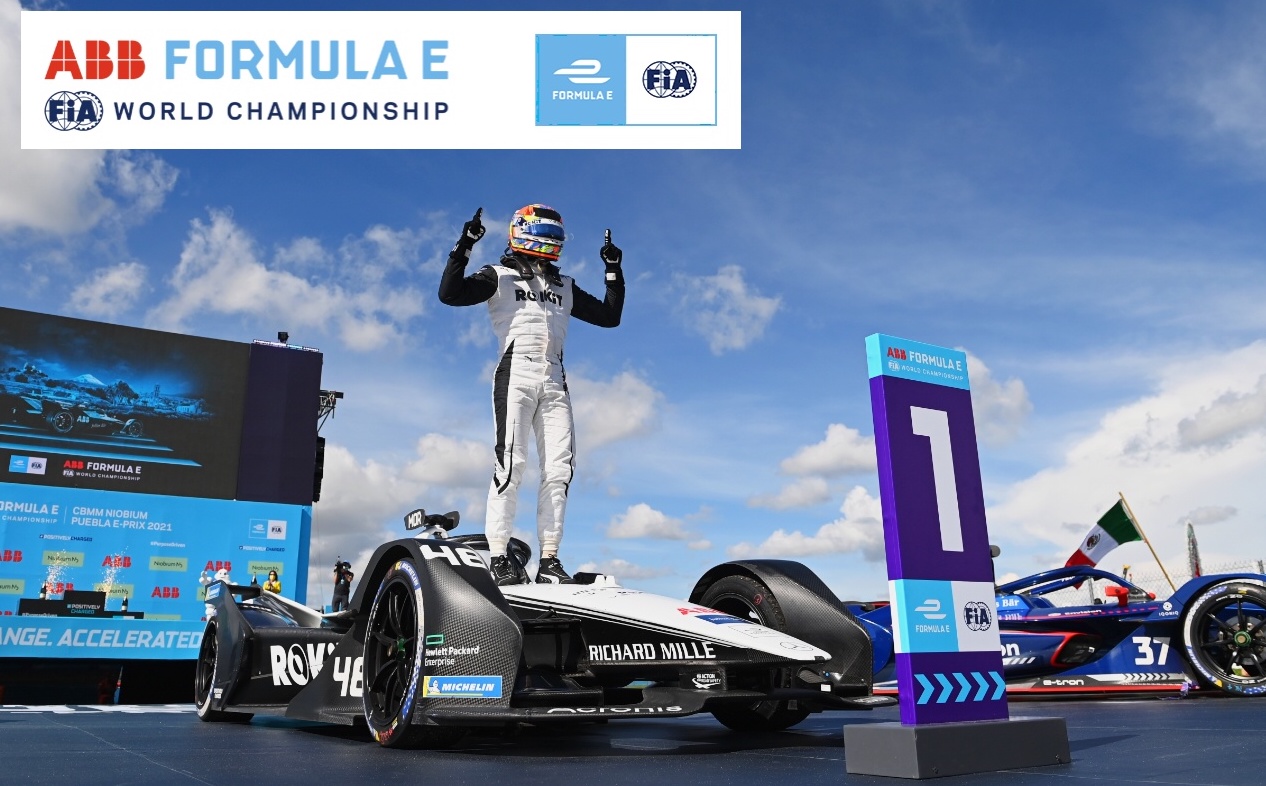 – TAG Heuer Porsche’s Pascal Wehrlein secured a second-placed finish on-track but was later penalised by the addition of five seconds to his race time for improper use of FANBOOST, which saw him demoted to fourth spot

– Nick Cassidy achieved a maiden podium following a herculean effort by the Envision Virgin Racing team to rebuild his car late into the night; their rewards, second place following that Wehrlein penalty

– Nissan e.dams’ Oliver Rowland led away from Julius Baer Pole Position though contact with a wall late on in the contest compromised his race but the Brit still sealed silverware, coming home a net third

– Next up, The ABB FIA Formula E World Championship heads to New York City for Rounds 10 and 11 on July 10 and July 11