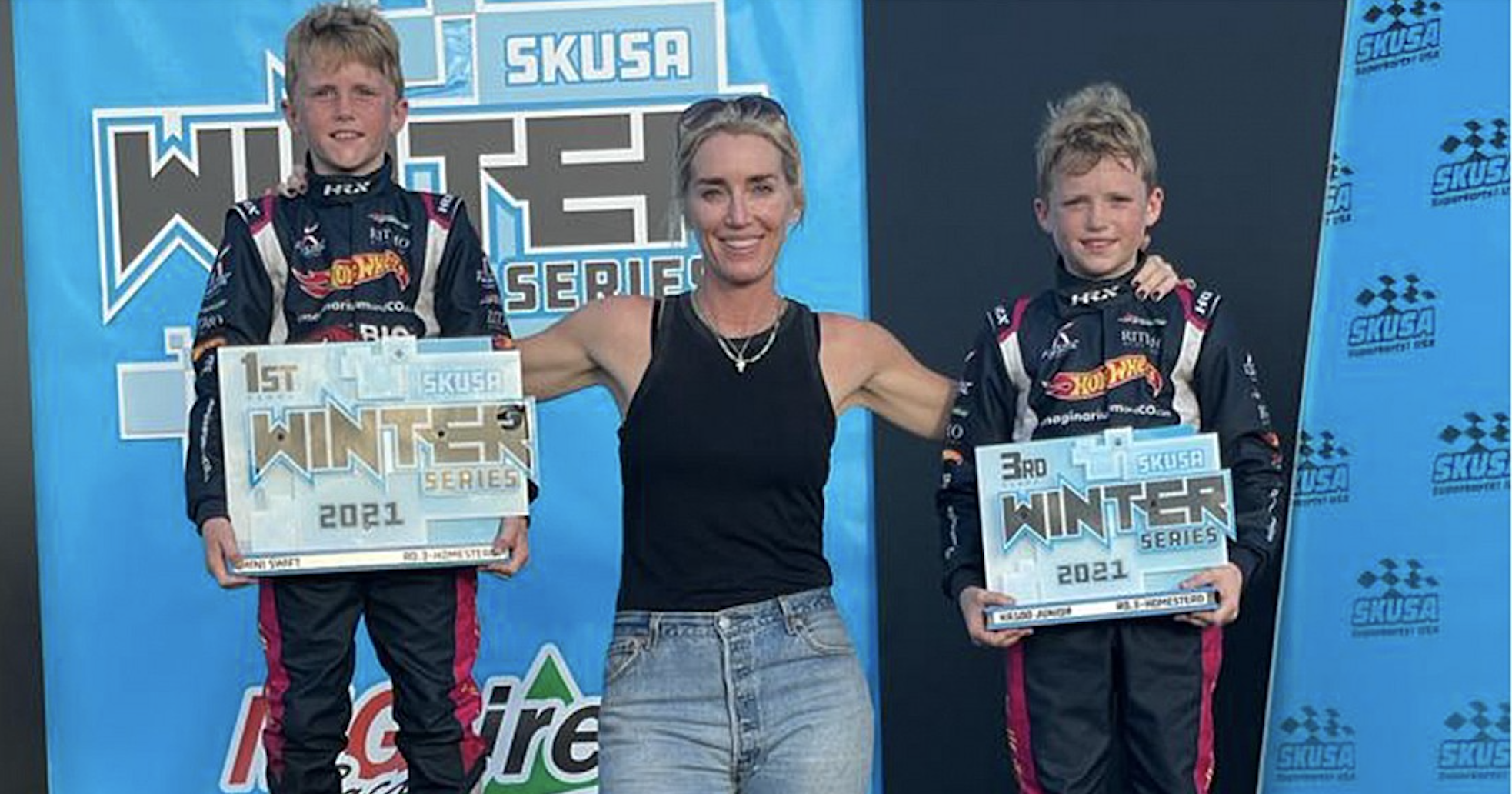 Oliver and Sebastian Wheldon, competitive kart racers at the national level and children of late two-time Indianapolis 500 winner Dan Wheldon and his wife, Susie Wheldon, will drive their karts on the Indianapolis Motor Speedway road course at 2 p.m. ET Tuesday, July 26 before meeting with six-time NTT INDYCAR SERIES champion Scott Dixon and track president J. Douglas Boles at the Yard of Bricks to declare the track ready for Brickyard Weekend.

Media covering the event should park in the gravel lot of the DEX Imaging Media Center. Media must RSVP to Lauren Guidotti at lguidotti@brickyard.com.